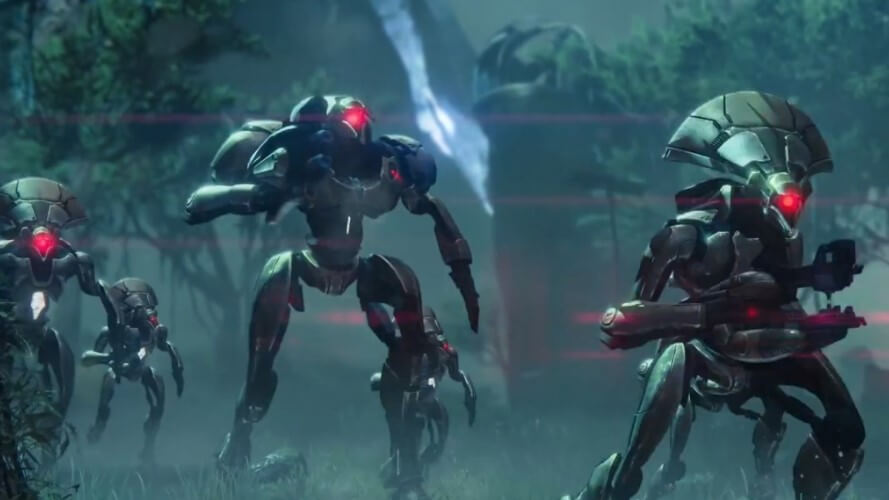 Shadowkeep and New Light are bringing with them plenty of new and exciting pieces of content, if the calendar for the upcoming season and expansion gives any clues.

The calendar, revealed in the latest This Week at Bungie, details a host of the live content that Bungie will be bringing to the game across Shadowkeep's lifespan, including what's going to be happening in the free seasonal updates.

The next two months are clearly going to be jam-packed with content, whether it be what we have to play through with the Shadowkeep release, or the live content, but Bungie's made sure there's maybe too much for us to play with.

Iron Banner has also been confirmed to be returning mid-month, while the Festival of the Lost is slated for an October 29 launch, and will run until November 19. That will launch alongside a new PVP mode titled 'Momentum Control', as well as a new dungeon for PVE players.

Check out all the new content coming from the start of next month here:

Season of the Undying (included with Shadowkeep purchases)

What is going free-to-play in Destiny with the release of New Light this week?

Top 10 powerful weapons to collect in preparation for Shadowkeep's release

Are you up to date with Bungie's sweeping damage changes coming in Shadowkeep?